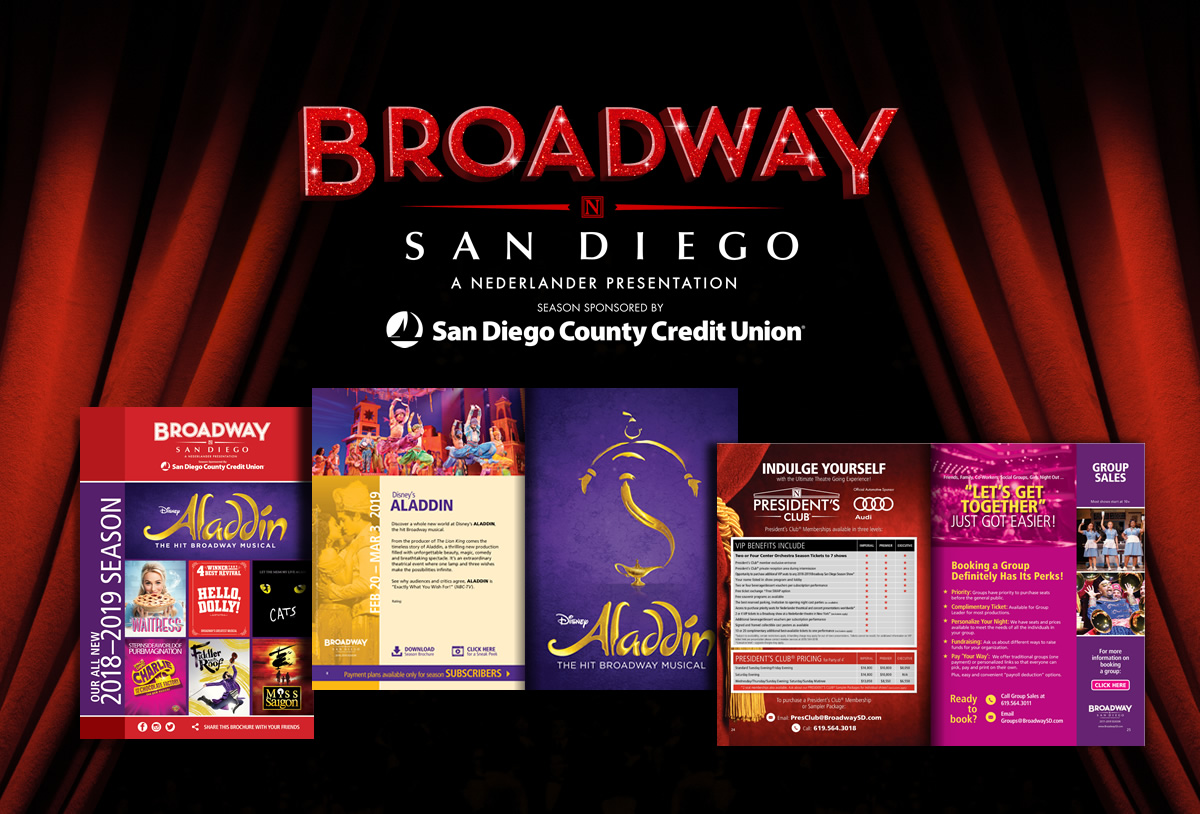 The Mance Creative team worked closely with Broadway San Diego to make the new season launch a huge success!  We designed and developed not only a new website in time for the new season, but also the new season’s E-Brochure showcasing the upcoming season’s shows. Click on the image below to view the 2018-2019 Season E-Brochure and let us know what you think! 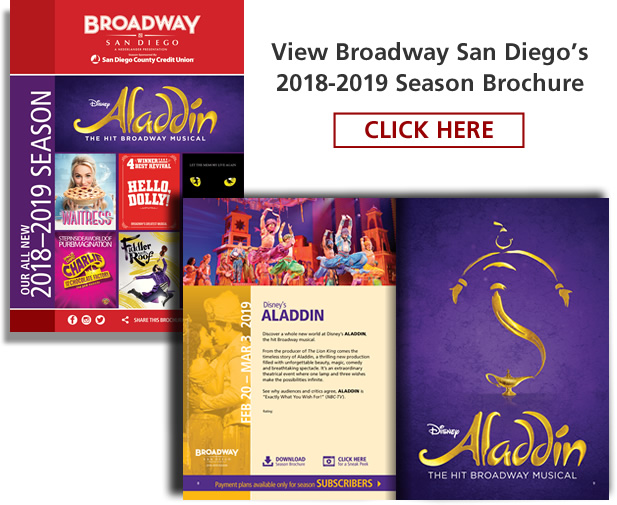 Also, if you subscribe to the new Broadway San Diego season right now, you get the best seats at the best prices to their most smashing season yet! To subscribe, click here.