The Associated Builders and Contractors is a national U.S. trade association representing the non-union construction industry. ABC Indiana/Kentucky Chapter is among the largest of the ABC chapters, ranking in the top 5 by membership size. Having achieved numerous awards for member retention, member recruitment, grassroots initiatives, and internal operations, ABC Indiana/Kentucky also ranks in the top 3 chapters nationally for education and training. The chapter consists of 6 councils that cover both Indiana and Kentucky.

The Challenge: Membership Growth and Support

Having seen our work with other ABC Chapters, ABC Indiana/Kentucky reached out to Mance Creative to work with them as well. Though they had a website, it was older and they did not have any web support to help keep it up to date.  Additionally, they wanted to explore how their website and other design assets could be used to better showcase the benefits of ABC membership and ultimately grow their chapter.

Success is easier to achieve when the goals are clearly defined.  Mance Creative met frequently with ABC Indiana/Kentucky to help focus on what “success” looked like for both the chapter and its members. With that vision clearly defined, Mance Creative was able to put the power of design to work to help ABC Indiana/Kentucky and its members succeed.

We created a Member Success Kit that gave new members a clear understanding of the steps involved in becoming a member and taking advantage of all that ABC membership has to offer.

We redesigned their website making it easier to navigate and mobile responsive. It now reflects their local and national branding, and of course, is fully supported and kept up to date by the Mance Creative team. Mance Creative also created a new event calendar system for the chapter and designed digital assets to promote their events and increase attendance. 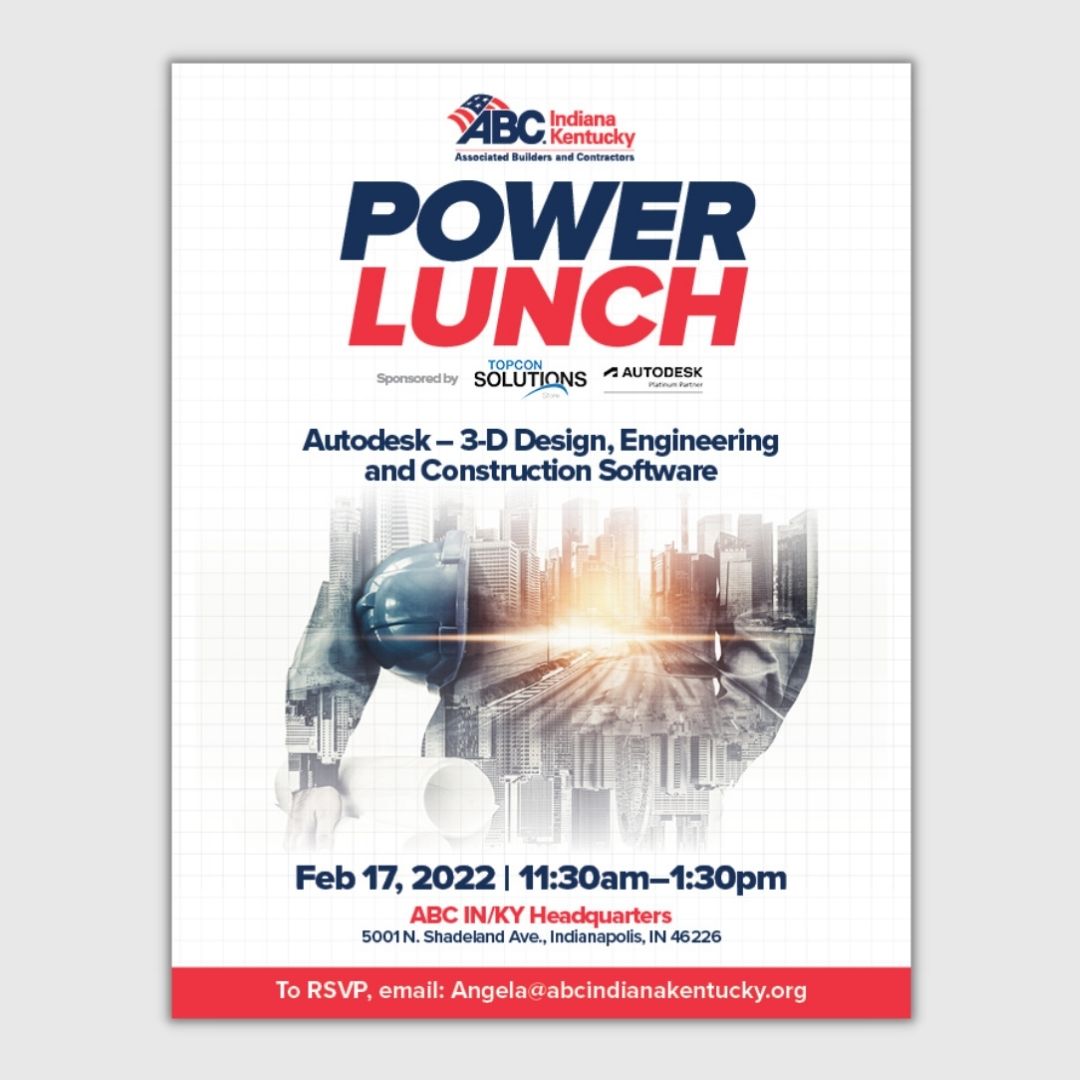