We’re excited to share original key art we designed for Roustabouts Theatre’s West Coast premier of IRON! With the main characters portrayed by real-life mother/daughter team Rosina Reynolds and Kate Rose Reynolds, we had the unique opportunity to explore a variety of exciting designs that toyed with the actresses’ stark resemblance. The final design presents the characters as two halves of one portrait; an homage to the nuance of the mother-daughter bond portrayed throughout the play, as well as the fracturing circumstances at the epicenter of the story. Check out their show schedule at theroustabouts.org and learn more about … Read More 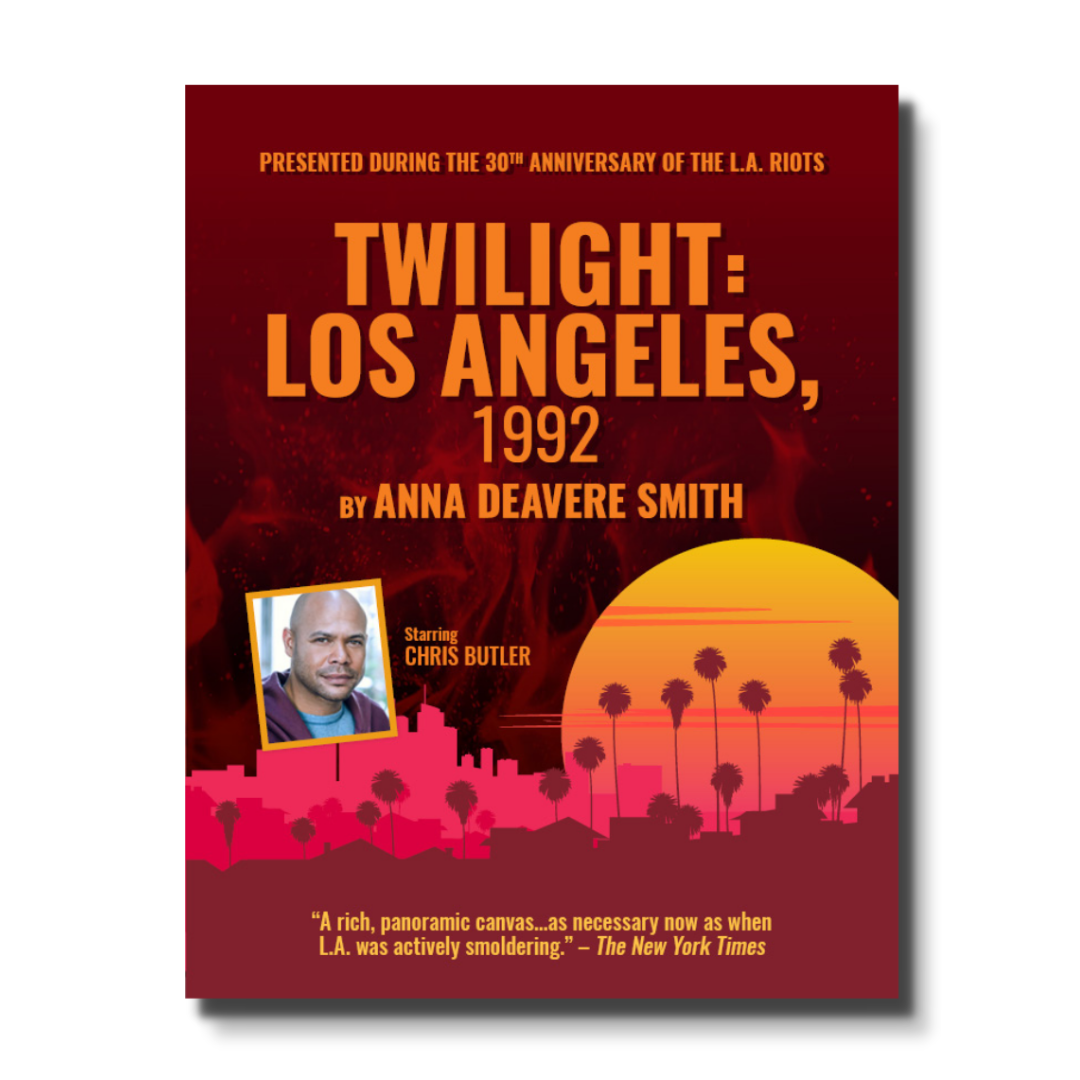 Next up for Rubicon Theatre’s 2022-2023 Season Poster Series is Twilight: Los Angeles, 1992: Written by playwright, scholar, and actor @annadeaveresmith from hundreds of interviews she conducted in the aftermath of the 1992 Los Angeles Uprising, this intense and unflinching production tells a peoples’ history of the largest social explosion of the American 20th century. To reflect the passion and rage that engulfed the community, we chose the poster’s color pallet carefully, steeping the LA skyline in hot hues of red and orange and positioning some of the city’s most recognizable features under a dark & scorching sky. Presented during … Read More 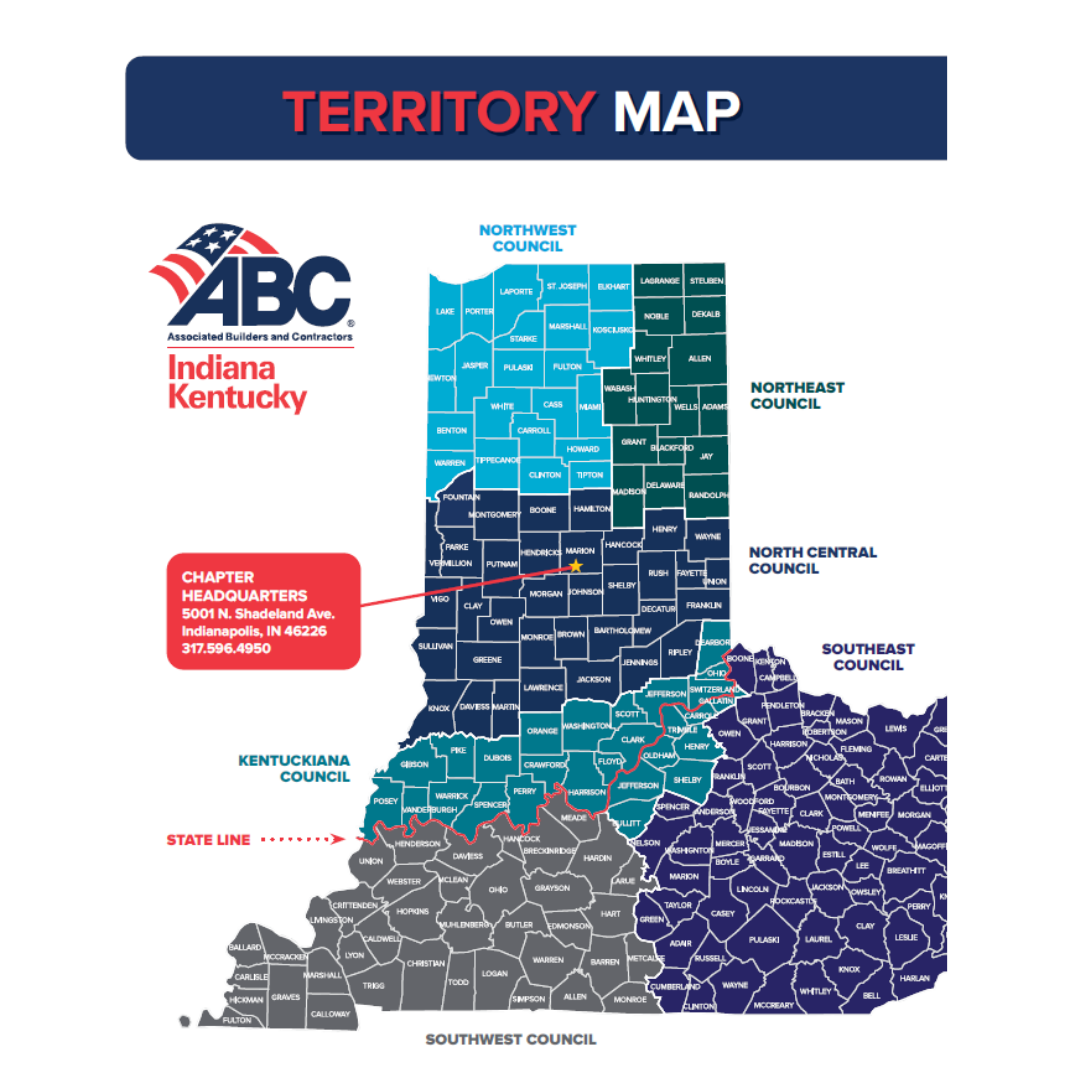 Infographics are an indispensable way to make your most important data more digestible for your audiences. Whether you need a map of your service area (similar to this Territory Map for ABC Indiana-Kentucky), a layout of your onboarding process, or a chart to show your business’ growth, we can help you create high-impact graphics for your website, marketing materials, and more. Contact us with your ideas today to get started! 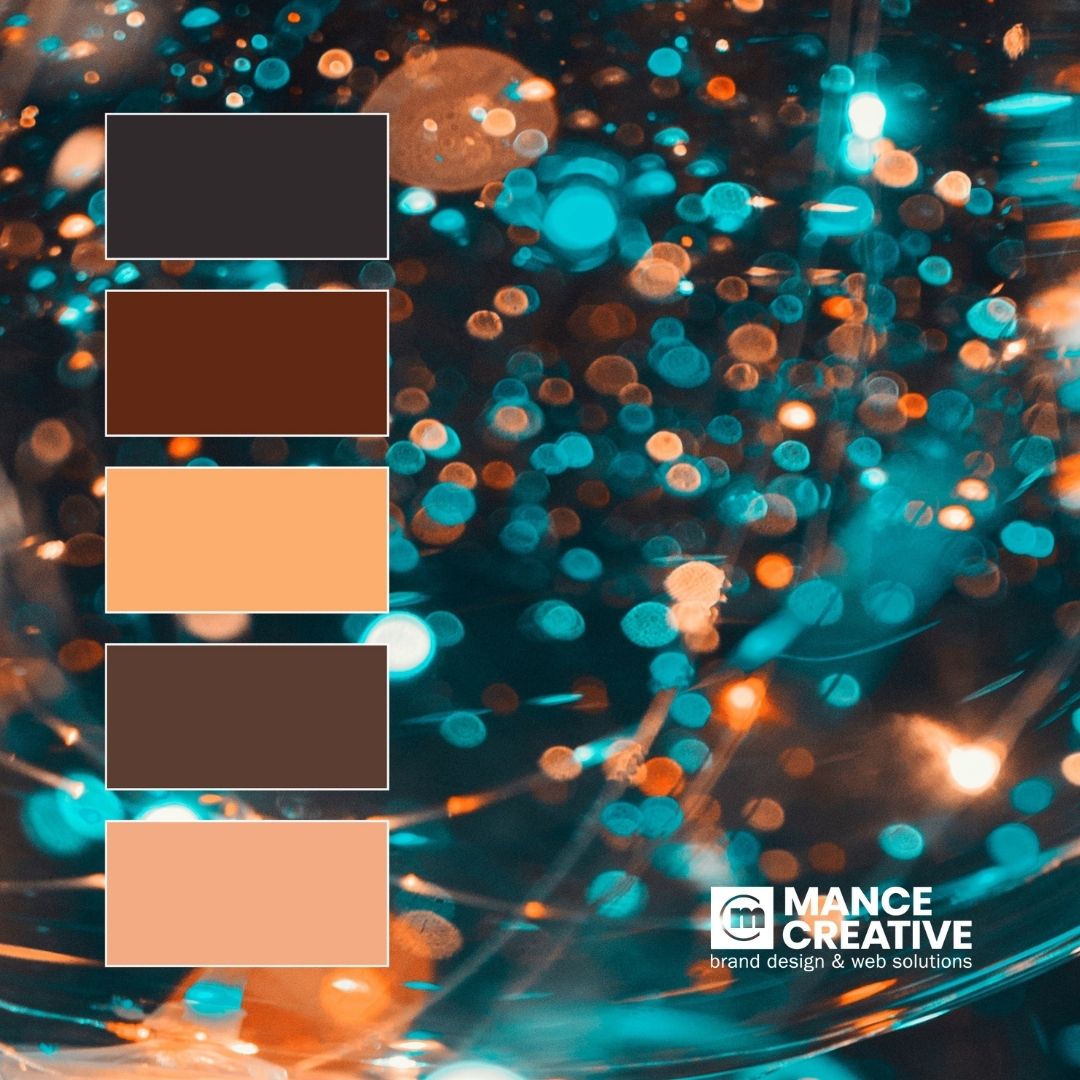 This glitter & bokeh shot has us ready for those upcoming Holiday Parties! While the whole image feels lively and energetic, the color scheme is surprisingly subdued without that bright, hot blue (as you can tell with these swatches). Follow us on our Instagram account @mancecreative to beautify your feed with more daily color inspo and see some of our latest client work!

Here is an interesting article detailing controversial brand designs and redesigns.  Some things to consider before launching a brand: